In today's quickly emerging 5G world, our products continue to enhance cell signals for all phones and cellular-connected devices, on all Canadian carrier networks, for the next decade and beyond.

5G by the Numbers

5G will effectively provide fiber optic network speeds over a wireless network. Peaking at a 20 gigabit-per-second (Gbps) data speed, 5G makes it possible to download a movie in 3.6 seconds. 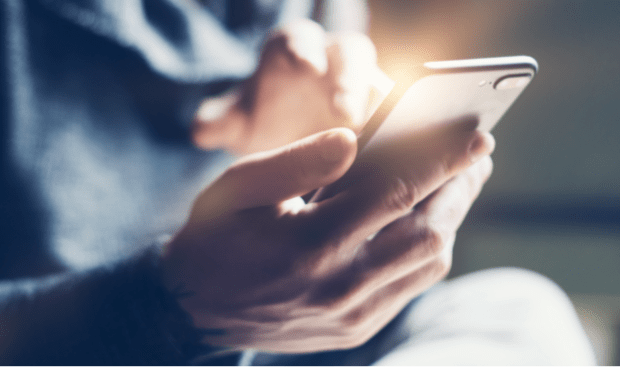 5G will dramatically reduce a lag known as latency on cellular devices. By cutting response time from 100s of milliseconds down to only a few, the real-time data transfer required by self-driving cars becomes a reality. 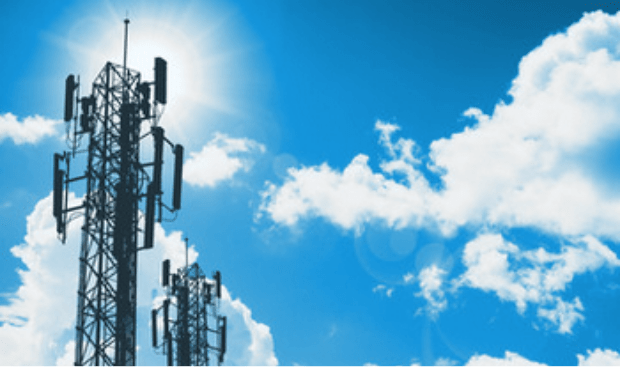 5G will satisfy the rising connection density demands of the Internet of Things (IoT). It’s expected to support 1 million devices per .38 sq. miles compared with 2,000 devices with 4G; rapidly growing our connected world. 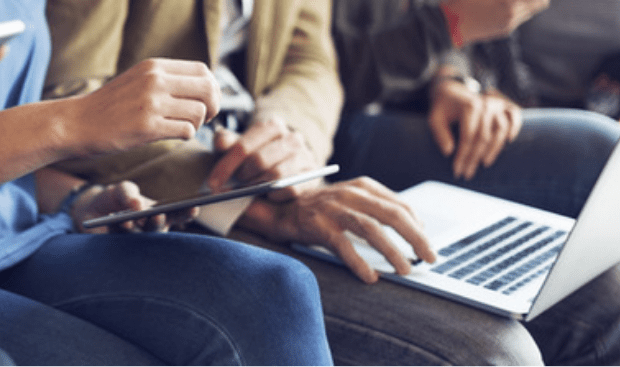 What is 5G and why is everyone talking about it?

5G is the latest generation of cellular networks. What makes 5G so exciting for so many people is its lightning-fast speed. It’s important to understand the coverage area of a 5G cell site is measured in feet instead of miles. Because of its limited range, 5G won’t replace 4G LTE, but it will provide faster speeds in major metropolitan cities where 5G coverage is more concentrated.

Don’t I already use 5G on my phone? Isn’t my carrier offering 5G service now?

Although it’s getting a lot of mention in the media, 5G of today is actually the bundling of current spectrum to deliver higher speeds. These recent improvements to the existing 4G LTE signal are an important step in the ongoing transition to the 5G network. mmWave—the technology responsible for the extremely high bandwidth and lightning-fast speeds often associated with 5G—is only one part of the 5G spectrum. mmWave won’t become widely available or in use until much later, and even then, primarily in smaller, densely populated areas.

We support the aggregation of bands, which is the first step to 5G for carriers. We’ve also led the effort in petitioning the FCC to allow boosting of the newest frequency bands released, including Band 71 and Band 41, which are owned by T-Mobile and Sprint. Our team has proven technical leadership to continue improving connectivity to whoever, wherever they need, including on the new 5G network.

If I buy one of your boosters today, will it still work in a 5G world?

Yes. Since mobile carriers are planning to use the existing 4G LTE networks to carry the majority of cell service to consumers well into 2030 our current boosters will continue to work for years to come. The 5G network is being built alongside today’s 4G LTE network and will rely on the 4G LTE network as part of its infrastructure. 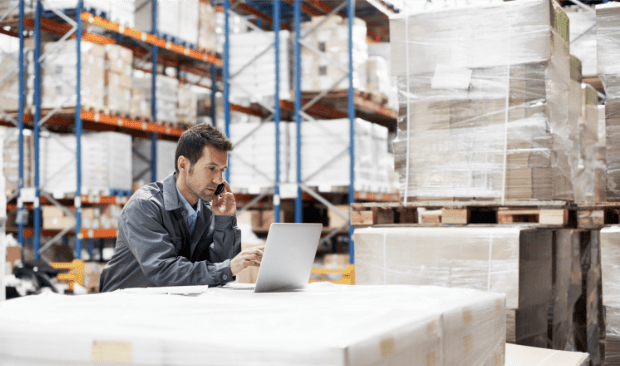 As long as natural and man-made barriers to cellular signal exist, cell signal amplification technology will remain crucial to any future cellular network—regardless of latency or speed.

Given the higher frequencies of 5G, the physics of going through building materials like concrete, brick, metal, and energy-efficient glass will only worsen—further increasing cell signal decay.

Contact a WilsonPro representative today to schedule your no-obligation on-site demo. For commercial fleet and IoT solutions, fill out our form and a sales rep will reach out to you to discuss your unique connectivity needs and help you find the right solution.

In this on-site demonstration, the experts at WilsonPro show how quickly a cell signal amplifier improves cellular connectivity throughout an entire building.

Works with all cell carriers